top of page
No tags yet. 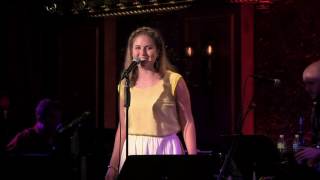 Produced and Directed by Philip Romano, with music direction and arrangement by Ben Caplan, here's "Steppin' Out With a Star" from The Great Muppet Caper! 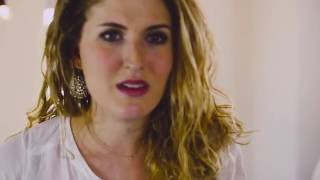 "Sodom and Gomorrah" by Ethan Carlson

Ethan Carlson is an amazing composer friend of mine, and we worked together to film this song as part of his new project "Our Sound", which is a female retelling of the Bible. Filmed by Nessie Nankivell, here is Sodom and Gomorrah, based on this Bible verse: Genesis 19:25-26 "Thus he overthrew those cities and the entire plain, destroying all those living in the cities—and also the vegetation in the land. But Lot’s wife looked back, and she became a pillar of salt."
bottom of page